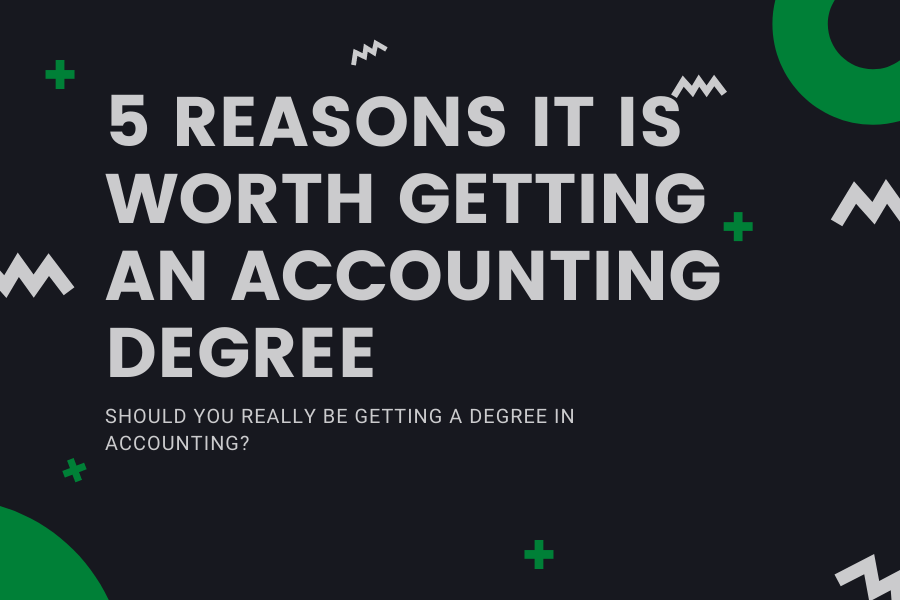 Something I get asked quite often about is the validity of a degree in Accounting. You don’t technically need one to be an accountant, so why bother? Is it worth the time and effort?

I would always wholeheartedly recommend a career in which you become a qualified accountant. However, whether or not you precede that with going to University and getting a degree in the subject, is very much dependent on the individual.

Cost of University when Studying Accounting

For me, this is the core factor in deciding whether or not to go to University to study accounting. This will be highly impacted by where in the world you are. To some extent, I think America is more demanding for people to have a University Degree than other countries.

I am located in the UK, and it is quite common to pursue an Accounting Qualification, without having been to University.

But saying that, not all Universities are the same in the UK, and not all are the same cost. The University you decide on is going to determine how much Student Debt you will have to deal with later in your life. Coming from experience, this can be a real pain when you’re trying to progress with your life. For example, I didn’t realise until a couple of years ago how much student debt impacts your mortgage-ability. Despite the fact my student debt payments were not huge (£250-ish per month), it took about £50k off the amount the banks would lend me to buy a property. Luckily for me, I left University with about £15k worth of debt, which is nothing compared to some people. So, in my instance, I just paid off the £7k remaining on my balance, and got the mortgage. However, not all people will be that lucky.

Because I grew up in Scotland, University Education is mostly free. I got a ‘Student Loan’ to help with paying for accommodation etc. This is not the case for those going to University in England, for example.

While I wouldn’t say don’t go to University if it is expensive for you, I do think it is a factor to think about. You could be working for the Big 4 straight out of school for £20-25k a year, instead of getting £25k a year of debt.

Having a degree in Accounting does improve your ability to be hired, and that’s a fact. Many people I’ve worked with who didn’t go the University route have tried to convince me otherwise, but the harsh reality is that if two contenders for a job are relatively equal in most areas, but one has a degree…the employer will pick the individual with the degree most of the time.

Some employers will demand that people applying for jobs have a degree, while some do not care. I do think by the time you have acquired your Chartered Accountant or CPA status, it does become less important to some extent (as these qualifications are infinitely more difficult than University). But, it is still a factor.

Do you even want to be an Accountant in the long term? For example, I am a qualified Accountant, but my day-to-day job does not directly involve Accounting work. I work with a lot of numbers, and I review some accounting implementation. However, this is mainly more from a ‘review’ point of view, than actually performing Accounting work.

My point being is that I think if you have no wishes to become a fully-fledged Accountant in your career, and just want to benefit from the foundation that becoming a Qualified Accountant gives you in your future career, then having an Accounting Degree is even less important.

Furthermore, you should really consider whether the life of an accountant is really something you want to aspire to. Especially when working for “Big 4” firms, you can expect long hours with little reward in the short term. I wrote a post about the realities of Big 4 busy season.

There can be some slight salary benefits to having a degree, rather than going into the world of Accounting straight from school.

For example, when I landed my first Big-4 job after University, I was paid £25,000 per year. Comparatively, my non-Uni colleagues at the same level were paid £20,000 per year.

Once you become fully qualified (a ‘senior’ in my firm) then you are all on a level playing field. But for the three years leading up to this, you are always paid at least a little bit more than your non-University Degree counterparts.

On top of this, I was also offered a sizeable 0% finance loan (£7,000 I think) by my company when I first joined to go towards my student debt (not that I used it on that, of course…) While those which joined the firm straight from school were not given this.

While you may have a degree in Accounting, it doesn’t mean you need to go into a career in Accounting. But it does give you access to a whole swathe of potential finance careers, which those who didn’t go to university might have to work a little harder to get access to.

Because you can prove you have at least a good understanding of finance due to the fancy piece of paper you got when you graduated from University, employers will be more likely to interview you for finance roles with some element of confidence. As opposed to a School Leaver who says on their CV they’re interested in finance. While technically the school leaver could know just as much as you, the unfortunate reality is that employers take a degree certificate with my certainty than a claim of knowledge on a CV.

If you are interested in getting a degree in Accounting and Finance, then take a look at this top 10 Universities list for Unis in the UK which offer Accounting with Finance. 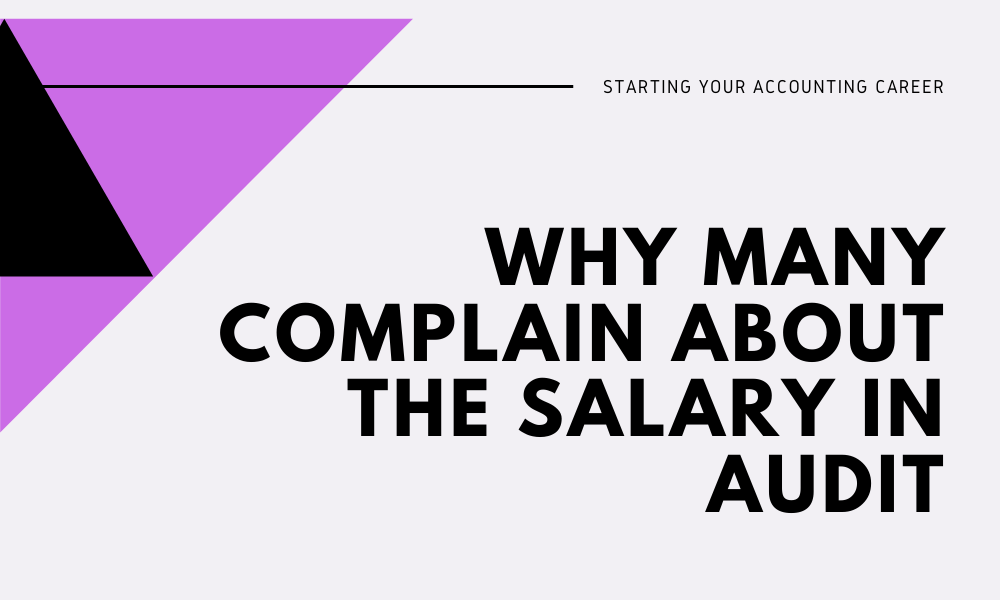 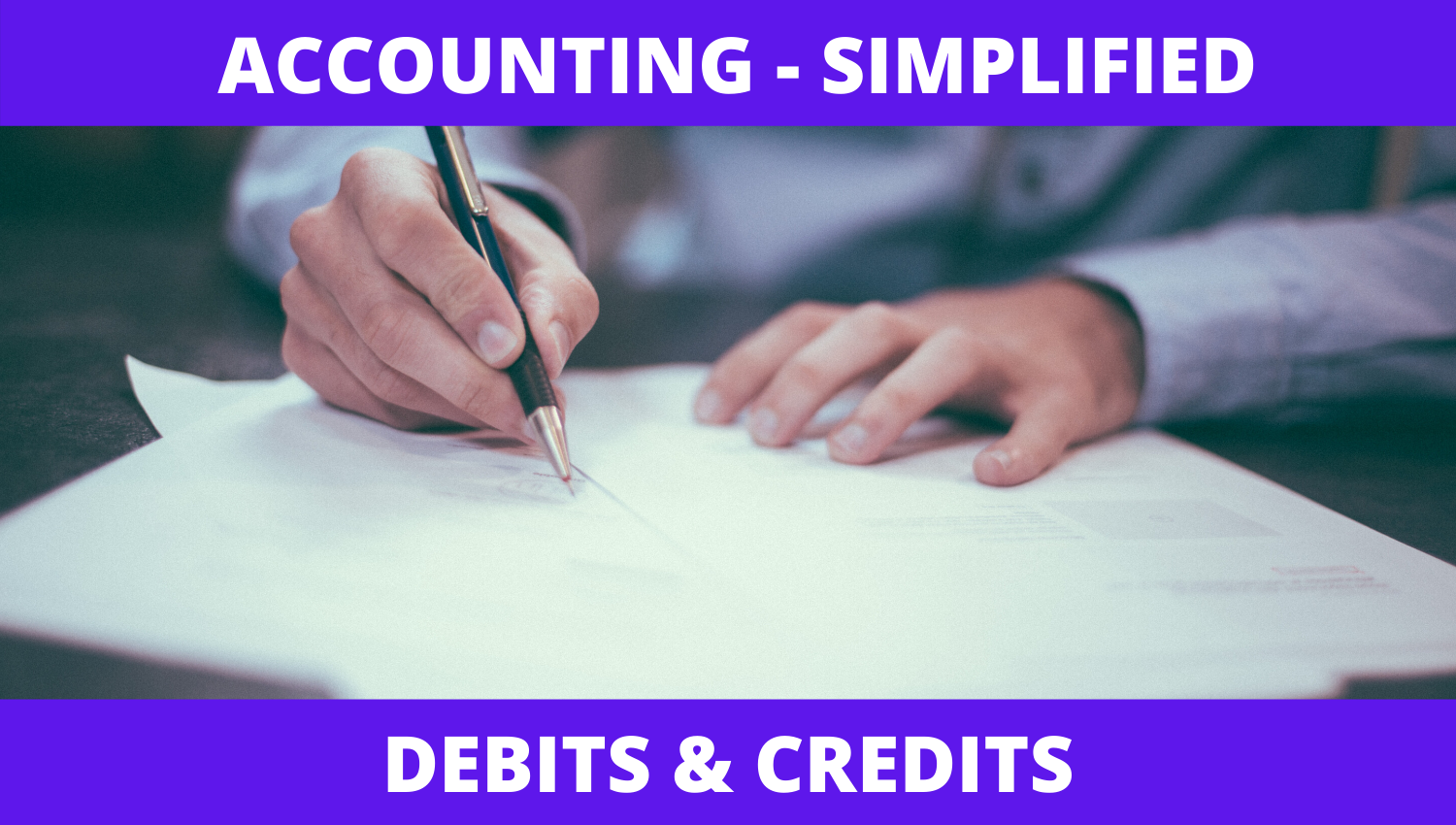 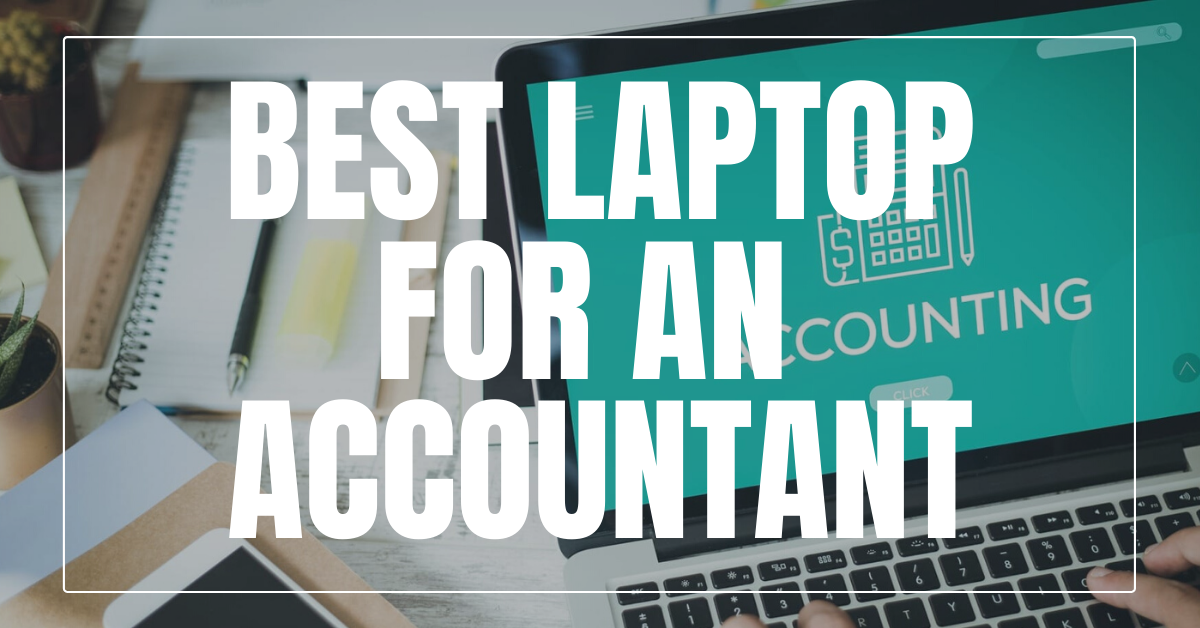