What Qualifies As A Pool Car? Be Careful! 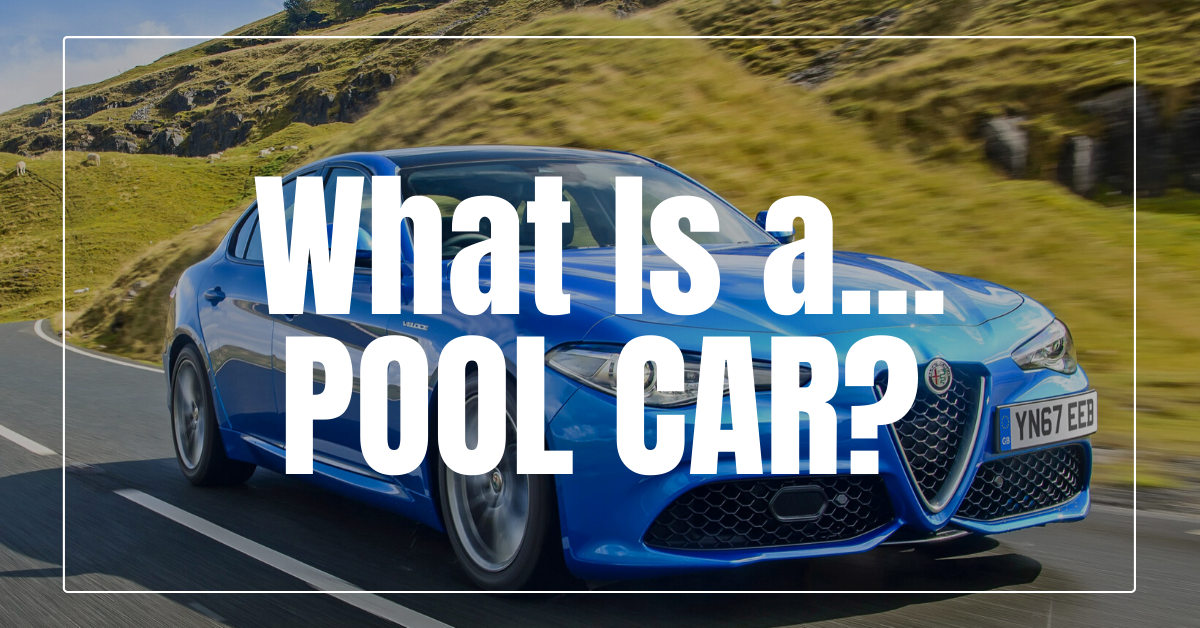 What Qualifies As A Pool Car? Be Careful!
0 Comments

You may be a pretty lucky employee and be given a company car as a part of your employment deal. It is often seen as a pretty good perk to get. However, a company car isn’t always correctly recognised as a pool car. A company could have one or many pool cars available.

By broad definition, a Pool Car is a car which is widely made available for employee usage.

For the purposes of the car Benefit-In-Kind charge (ITEPA 2003, ss 113-148) a pool car must be treated as not having been made available for the private usage of any employees. Therefore your fancy company car cannot technically be a pool car, and therefore cannot be treated as an employment related benefit for employees (ITEPA 2003, s 167(2)).

It is pretty common for people to misunderstand the treatment of a company car as a pool car – it isn’t quite as simple as you first may have thought.

What is a Pool Car

As stated, for the car to be defined as a pool car, all five of the above conditions must be met. If any of the conditions are not clearly met, the car fails the definitive test, and every employee who has gained private use of that car will have to be taxed on their private use.

It is important that you analyse these conditions carefully and compare them to your current usage, as there can be some significant and costly repurcussions if you fail to apply the pool car test to the letter – particularly if the car recognised as a pool car is an expensive car with high C02 emissions. 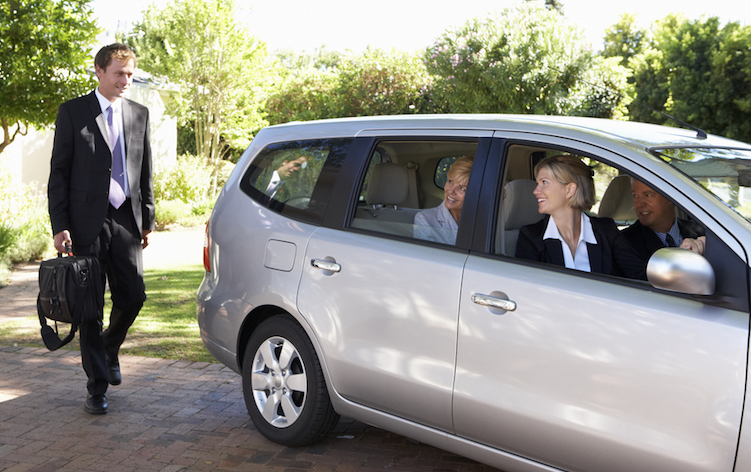 My first piece of advice would be to re-read the conditions a couple of times, so you truly understand them. They seem clear enough on the face of it, but in practice, things can get a little more complicated. HMRC does provide a little more guidance when it comes to Pool Cars in Practice.

For example, it is obviously difficult to make 100% certain that the users of the car don’t participate in any personal activity whatsoever. There is a note from HMRC regarding “merely incidental private use”. There is some additional guidance in this regard here. This basically states that if an employee is required to make a long business journey, they are able to take the pool car home overnight in order to begin the journey early in the morning. Technically the journey from the place of work to the home would count as private use. However, HMRC has accepted that this is incidental and part of the business use of the car.

This looseness does come with a stern warning though:

“Even so, a reservation is necessary in this type of case. If it happened too often the car would fail condition (e)…because it would be kept fairly often in the vicinity of the employee’s home. In these circumstances the car would not rank as a pooled car.”

The most important condition is the one regarding being kept at home overnight. In order to pass this condition, the car needs to be “not normally kept overnight”. Therefore if an employee utilised the car for a long journey in the morning as per the leniency above, but did this 5 days a week, it would not be classed as a pool car. There is an additional HMRC note on this (link):

It can be a bit of an expensive mistake if you incorrectly recognise a car as a pool car.

The calculation of car and fueld benefit-in-kind charges do not take current market values of vehicles into account. Therefore, it is possible to be left with a very big bill if incorrectly recognising a used car which previously has a high value and poor C02 emissions.

For example, according to TaxInsider, there was one company by the name of Vinyl Design, who bought two cars second hand. An Audi, and a Mercedes, which in a previous life were likely worth about £30,000 – However, due to their age had been bought from £6,000 and £3,000 respectively, and had been marked as £2,000 and scrap value respectively. Their current values didn’t matter though.

The cars were made available to the two directors of Vinyl Design, until they were removed from the company a couple of years later. HMRC’s assessment of the Class 1A NICs for the time period amounted to over £7,500. In addition to this, the director who used the Audi had car and fuel benefit of over £3,800 and the Mercedes driving Director had to pay tax of almost £9,400.

Worth it? I think not…

If you have any doubt at all that your company car might not be satisfying the strict conditions to be defined as a pool car, it may be advisable to seek professional advice, and for the time being it may be wise to withdraw the cars from the business until you are certain.

It is always recommended these days to look towards a ‘greener’ car option in order to minimise your exposure to potential income tax and NIC charges related to car and fuel benefits.

There’s not too much in terms of tips regarding Pooled Cars – mostly because the conditions surrounding its definition are pretty black and white and factual.

The important factor here is that if you wish to define a car as a pool car then you need to be able to confidently evidence and demonstrate your adherance to the five conditions to HMRC in a potential tribunal.

Keeping things like logs of usage, including mileage logs can be helpful in order to evidence the usage of the vehicle. Keeping as much evidence and documentation about the car is only going to benefit you here. For example, as an employer, you could note within the employee handbook that there is strict prohibition of using the pool cars for private usage. You could also note the pool car as being such to your insurer. These are all forms of written evidence to back up your claim that the car is indeed a pool car.

A crux of this all is that those five conditions MUST be met. Generally HMRC will check your adherence every three of four years in order to make sure that you are still meeting the conditions they set out. 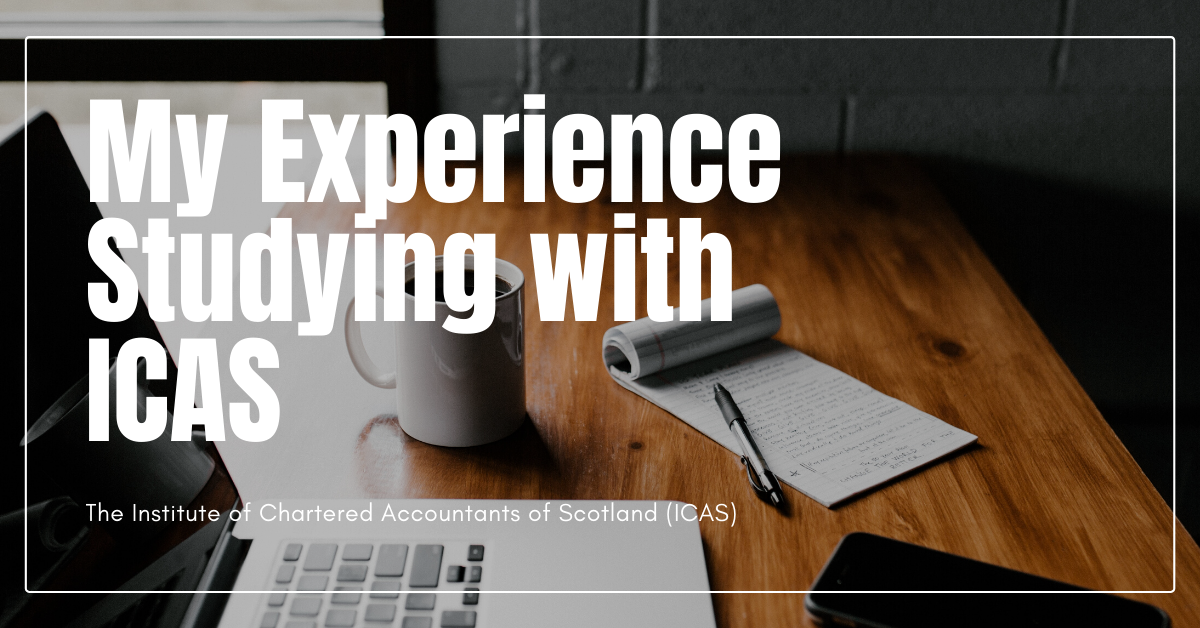 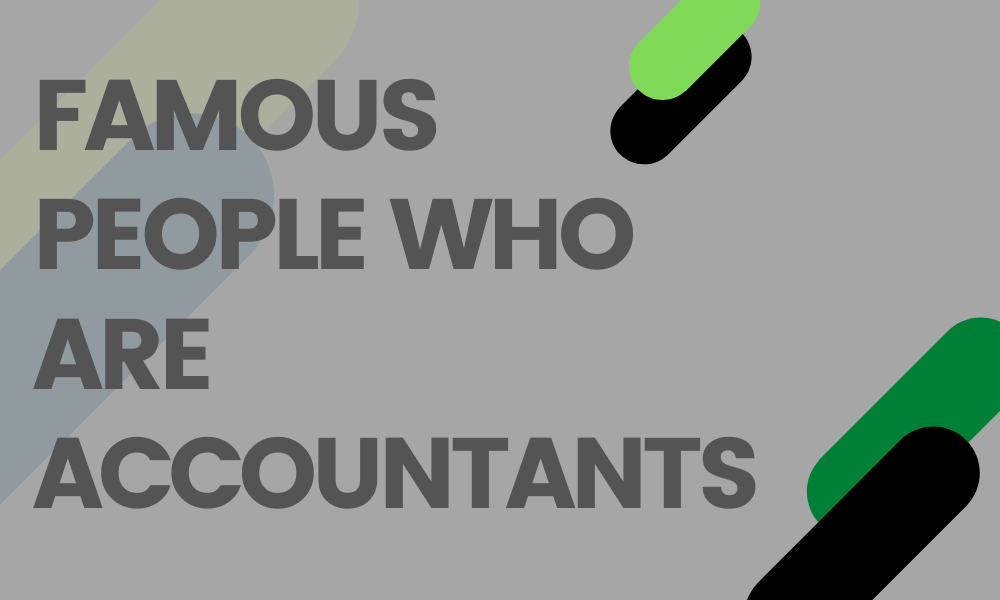 Famous People Who Started Their Career as Accountants 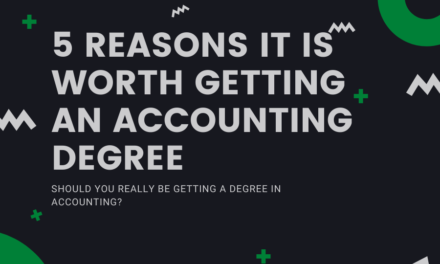 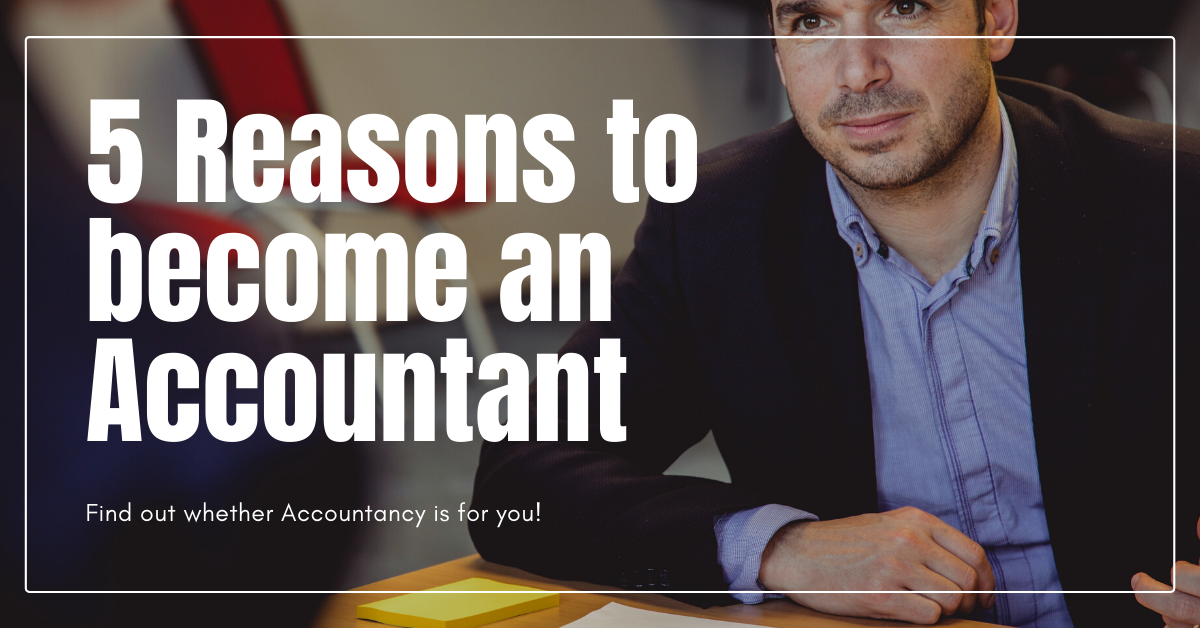